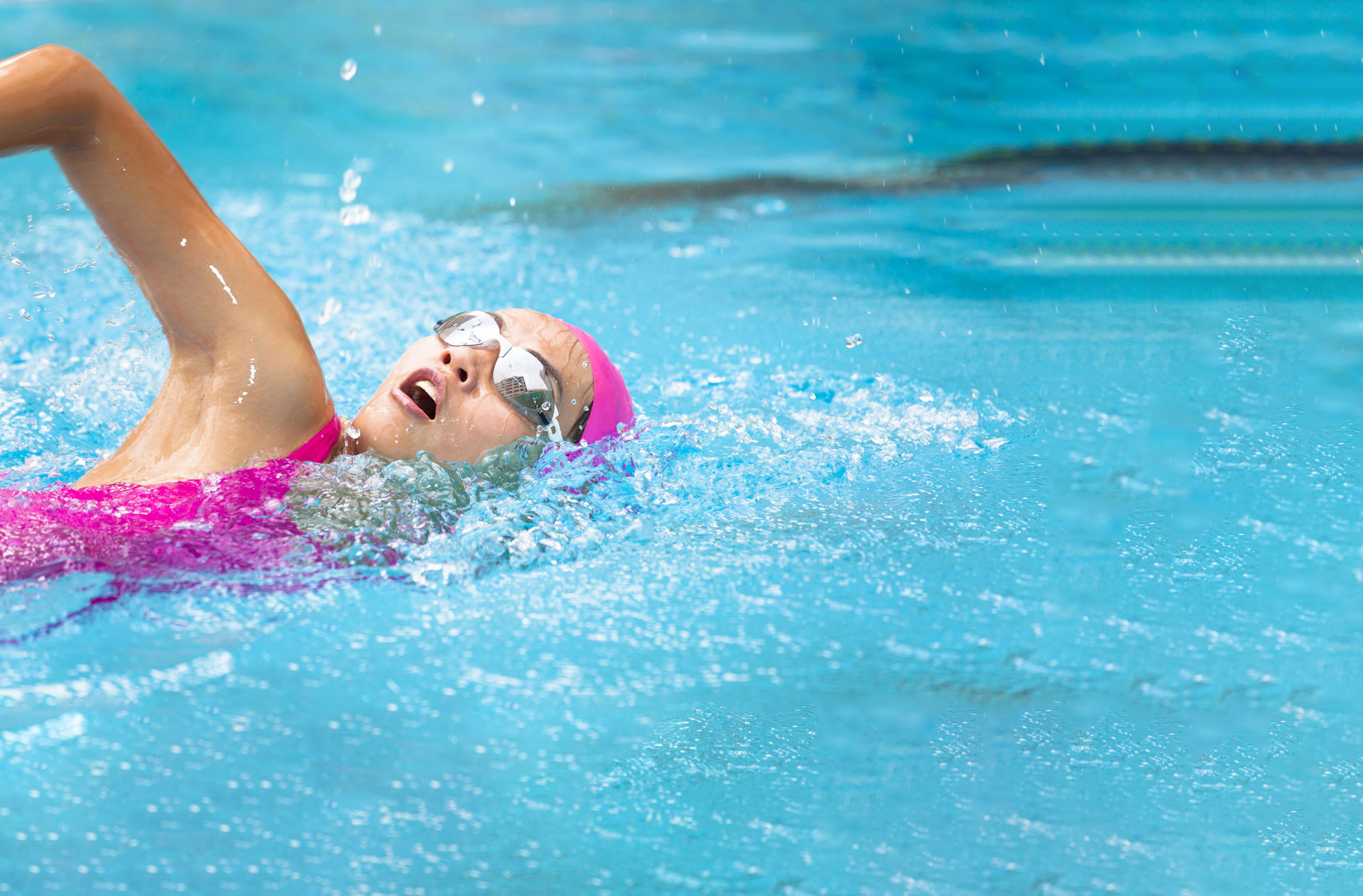 More than 200 participants from chess clubs, schools, and other chess fraternities in Singapore are expected in this event, held in honour of Mr Tay Cheong Ann, a founding member of the Club chess fraternity. It will be played in a seven-round format, with a time limit of 25 minutes per game for each player. While the tournament will be held behind closed doors, the public will be allowed into the hall.