In 1981, under the encouragement and foresight of Dr. Lau Teik Soon (Member of Parliament, 1976 to 1996 for Serangoon Gardens and Thomson GRC), the Club was redeveloped and Serangoon Gardens Country Club (SGCC) was born. Sitting on 22,684 square metres of prime land stretching from the junction of Hemsley Avenue to Kensington Park Road, the Club is an icon of heritage to the area and of pride to 4,000 members who now come from all corners of Singapore.

The Club also prides itself as a Members’ Club. This means members have voting rights and own a part of the property and assets of the Club. However, much more than that is the friendship, the relationship, the camaraderie and the sense of belonging formed at Serangoon Gardens Country Club. They are truly priceless and for a lifetime. Indeed, it’s a privilege to belong. 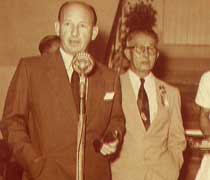 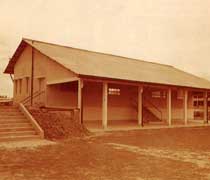 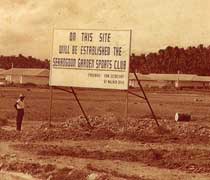